Home Health What Are The Health Benefits Of Goji Berry? 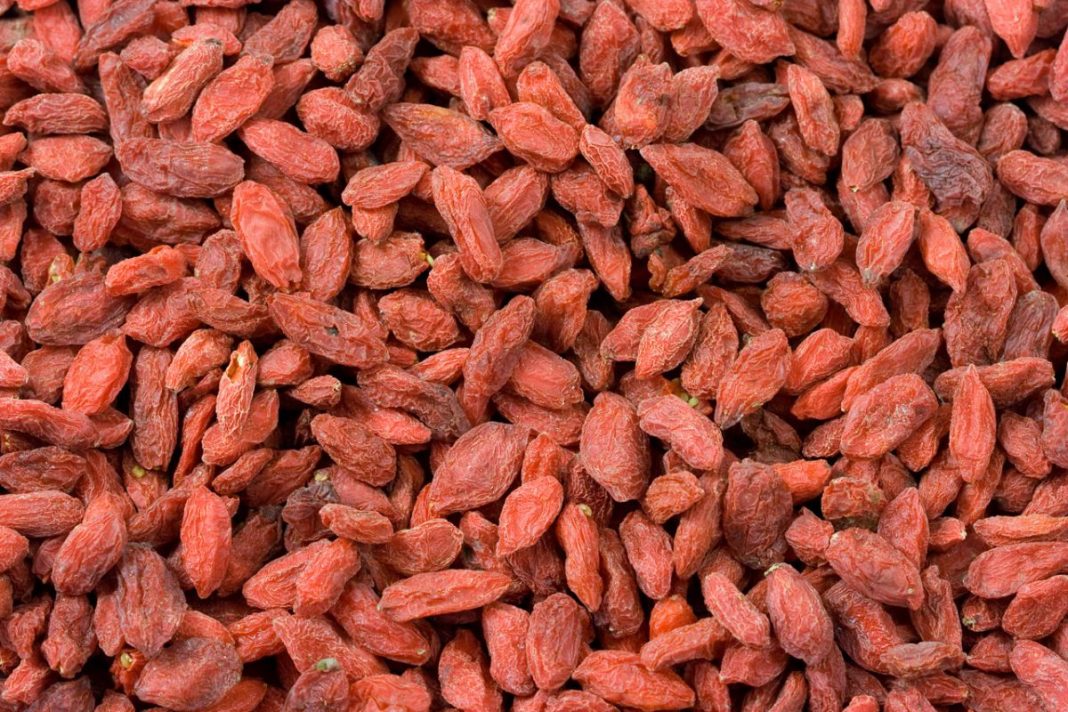 Goji berries are also known as Lycium barbarum. The goji berry is native to Asia, and people in Asia have been using this brightly colored fruit for more than 2,000 years as a medicinal herb and food supplement. Goji berries are widely available for purchase in health food stores and online.

More recently, supporters have introduced goji berries to the rest of the world with claims of many potential health benefits. Modern science is investigating these claims, and researchers have backed many of them.

What the science says about goji berries.

Here are seven possible benefits of the goji berry with the scientific evidence supporting them:

Goji berries are believed to protect against age-related eye diseases.

The same antioxidants can also stop damage from:

One study reported in the American Academy of Optometry’s journal Optometry and Vision Science found that seniors who drank goji berry juice for 90 days increased zeaxanthin and other antioxidant levels significantly.

A second study reported in the journal Drug Design, Development and Therapy shows goji berries protect the retina from the ganglion cells responsible for glaucoma, a condition that can lead to vision loss.

Goji berries contain healthy antioxidants. Antioxidants are known for their immune-boosting qualities and their ability to fight harmful free radicals and inflammation.

Goji berries contain large amounts of vitamins A and C, similarly to other berries, including blueberries and raspberries. Vitamins A and C are vital for building immunity and preventing illnesses, ranging from the common cold to cancer.

Research on mice, reported in the journal Drug Design, Development and Therapy, finds goji berries may inhibit tumor growth and boost the effectiveness of cancer treatments.

Goji berries contain beta-carotene, which is an essential plant phytochemical. Beta-carotene is known for its ability to promote healthy skin.

Beta-carotene is an ingredient used in skin creams to:

One study in mice found that when they drank 5 percent goji juice, it gave them enough antioxidants to protect against UV light damage and skin disorders.

Goji berries may be helpful in controlling the release of sugar into the blood. Research from 2015 shows that goji berries balance insulin and glucose levels in the blood.

Research from 2016 that was done using rats shows goji berries can improve depression and anxiety-like behaviors.

In this study, healthy adult participants consumed 120 milliliters of goji berry juice daily or a placebo drink for 14 days.

They completed questionnaires to record their feelings of wellbeing, neurological and psychological health, musculoskeletal symptoms, and digestive and cardiovascular complaints, as well as any adverse effects of the juice each day.

The researchers took measurements to record each participant’s blood pressure, body mass, weight, pulse, and vision before and after the 14 days of study.

The group given the goji berry juice reported improved energy, ability to focus, enhanced athletic performance, mental acuity, and feelings of calmness and contentment by day 15.

The study also showed improved quality of sleep in those who consumed the goji berry juice, and none experienced negative effects related to drinking the juice.

Goji berries have been used to treat liver disease in traditional Chinese medicine.

What makes goji berries so good?

Goji berries are often called a superfood because they contain chemical compounds called phytochemicals that are produced by plants. Phytochemicals in goji berries include polysaccharides, beta-carotene, and zeaxanthin.

Polysaccharides are a primary characteristic of the goji berry. These are an essential source of dietary fiber. A study using aging mice found that polysaccharides in goji berries helped with improving immune function and increasing total antioxidant activity in the body.

Zeaxanthin plays a crucial role in supporting the immune system. Many researchers believe that zeaxanthin can prevent macular degeneration, a progressive vision impairment that occurs when the central part of the retina, or macula, deteriorates.

Adding goji berries to the diet

People can buy goji berries in most health food stores and Asian or European markets. They can easily add fresh and dry goji berries to:

It is also easy for people to carry some with them when they go out and eat them by the handful as a snack.

Goji berries are often expensive. However, the health benefits may be worth the cost. Prices will also depend on whether the product is organic, natural, or processed.

Who should avoid goji berries?

Goji berries may interact with some medications, including:

People taking these medications should talk to their doctor before adding goji berries to their diet.

Anyone with an allergy to other berries should discuss this with a doctor before consuming fresh or dry goji berries or taking any supplement containing goji berry extracts.

Fresh and dry goji berries do not usually cause any side effects or adverse reactions in healthy people.

Goji berry supplements have been shown to be safe for most people when consumed for up to 3 months, with only rare side effects, such as allergic reactions and sensitivity to sunlight.

It is safe for most people to eat goji berries in moderation. People considering using goji berry supplements should check with their doctor first. 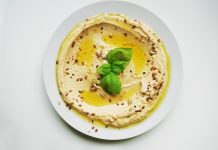 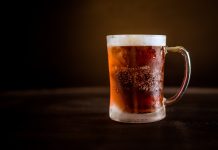 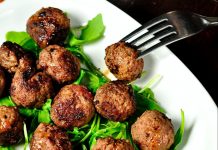 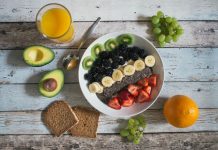 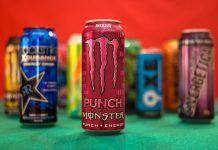