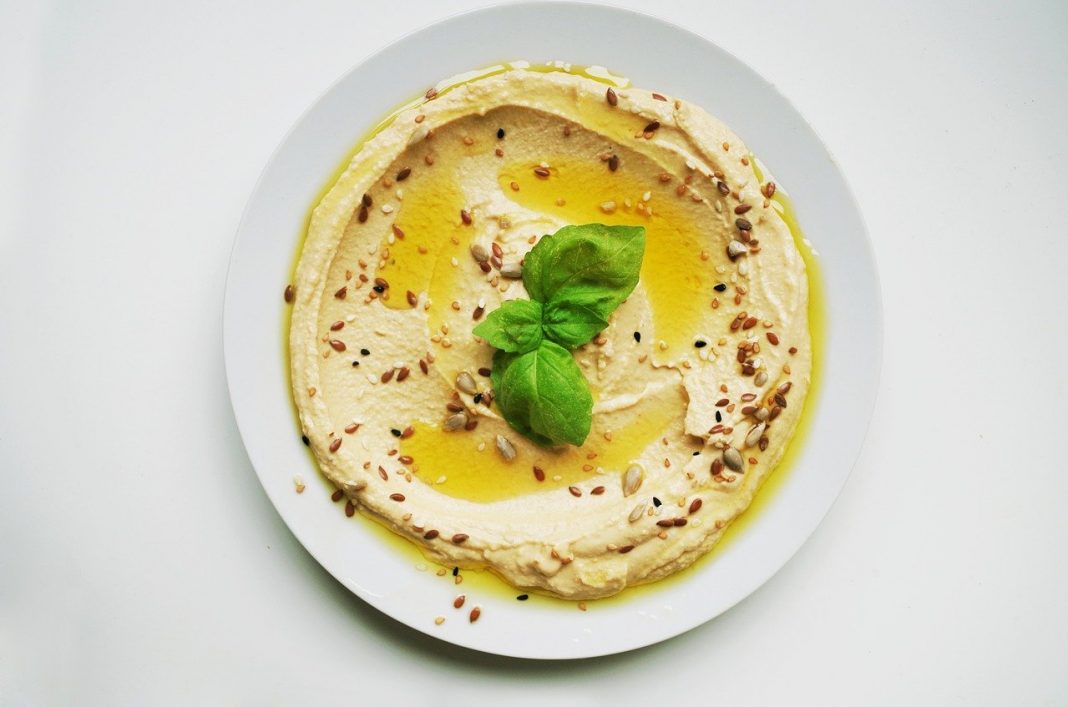 Hummus is one of the most delicious veggie dips around, and tastes as good slathered into pitta bread with falafel and pickles as it is served simply with crudités. But is it really good for you? Read on to discover its nutritional benefits, healthy portion sizes, and more.

Hummus is a dip or pastes made with chickpeas, sesame seeds or tahini (sesame seed paste), olive oil, lemon, and garlic. It originated from the Middle East but is easily found in supermarkets and shops, often with different twists on the original recipe such as caramelized onion hummus, Moroccan hummus, or roasted pepper hummus.

It’s made simply by blending all of the ingredients in a food processor. 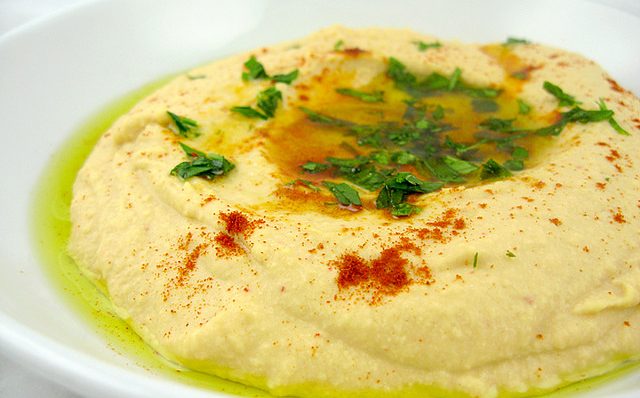 Hummus is naturally high in good fat because of its sesame seed and olive oil content, with around 1 tbsp (30g) containing 8g of unsaturated fats. Hummus is low in carbohydrates and is also a fairly good source of plant-based protein and fiber. Depending on the recipe, it can be slightly high in salt, so it needs to be used sparingly if you’re watching your salt intake.

Hummus contains some omega-3 fats, calcium, magnesium, iron, and zinc, as well as most of the B vitamins. It also counts as one of your 5-a-day because it contains chickpeas, but only up to a maximum of 80g, which is approximately 3 tbsp.

What is a healthy portion size for hummus?

A healthy portion size of hummus is around 2-4 tbsp a day, but this must be considered alongside the rest of your diet. For example, if you were having hummus as a snack, then 2 tbsp should be ample, but if used with lunch, you can stretch to 4 tbsp.

Hummus is versatile and easily stored in the fridge, making it an easy addition to your diet. Hummus is great served with crudités or oatcakes as a snack, as a base in a wrap or crispbread for lunch, or on top of a salad.

How to buy the healthiest hummus

When buying hummus, first of all, reach for the normal versions rather than the low-fat options. All the fat contained in a traditional hummus is good, polyunsaturated fat and so there is no need to reduce or lower this, providing that you’re exercising good portion control.

Secondly, check the ingredients. Some brands will replace olive oil with sunflower or rapeseed oil as a cheaper alternative, but this increases the saturated fat and lowers the unsaturated fat content. Be mindful that some brands may add unexpected extras, such as cornflour (used as a thickener) or sugar (which is added to flavoured hummus, such as caramelised onion and sweet chilli).

Homemade hummus is really easy to make if you have a suitable blender and allows you to control the ingredients and quantities that you use. However, if you can find a shop-bought brand that uses olive oil and limits the sugar and salt content, then it can still be a great choice. If you want flavored hummus, making your own would be better so you control the ingredients and avoid adding sugar and cornflour. 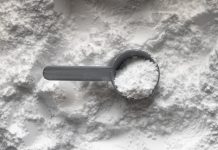