Graviera is a cheese produced in various parts of Greece, mostly in the islands of Crete, Lesbos and Naxos, but also in western mainland Greece in Amfilochia. It is not to be confused with the Swiss cheese gruyère, which is related and in some languages is actually pronounced as the Greek graviera. It is Greece’s second most popular cheese after Feta.

Made in wheels, the rind of the hard cheese is marked with the characteristic crisscross pattern of its draining cloth. There are various types of Graviera produced in Greece. Graviera of Crete is made from sheep’s milk and ripened for at least five months. It is slightly sweet, with a pleasant burnt caramel flavor, whereas the graviera of Naxos is mostly made of cow’s milk, at 80% to 100%. Graviera is a very versatile cheese; it can be sliced, fried as saganaki and eaten as a snack, grated and served over pasta dishes, baked in a casserole or used in salads.

“Verginis – Graviera Cheese PDO from Crete” is a product that has to live up to the name as “queen” of semi-hard cheeses in Greece, with “king” being the widely favoured Feta cheese. 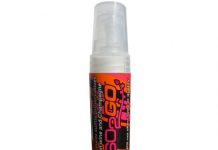 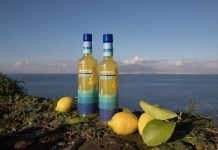 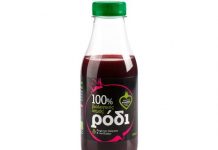 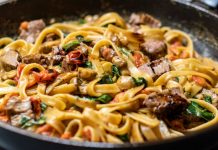 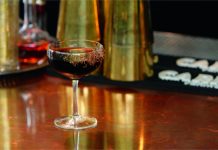 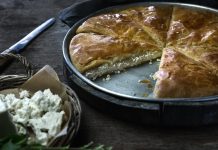