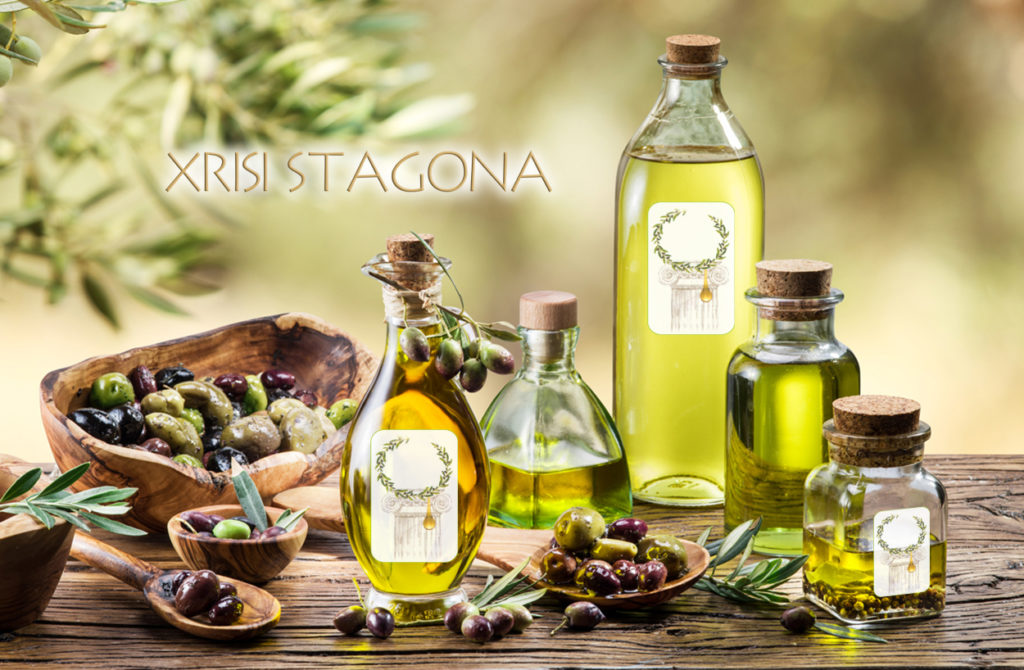 For decades, Greek oliviculture, in fact agriculture as a whole, suffered greatly from a seemingly simple, yet hard to solve problem; and that was standardization. The main obstacle Greek producers had to overcome was their outdated mindset. The vast majority of them were deeply convinced that in order to succeed financially all they needed was premium quality olives and olive oil, just like their forefathers made them for eternity. Their job ended there and nothing more was required on their part. The product would then sell itself essentially.

Undeniable though the fact of near perfection for traditional Greek products may be, today’s global food market is an extremely crowded place. Producers from across the world are able to reach consumers everywhere. All of them promising to deliver the best quality in affordable prices. No matter how good your product is, there is a large chance that very few will ever hear about it and even fewer, consumers mostly, are ever going to pay hard-earned money for it.

One additional problem for Greek olives and olive oil was that producers would sell in bulk, blinded by short-term (and much smaller) gains, instead of taking the time and effort to invest in packaging, which -as they now find out- pays out handsomely in the long run. Not uncommon for many years was the phenomenon of Greek olive oil being shipped abroad non-standardized and then appearing in foreign markets under another company’s/country’s label.

Labelling is a must 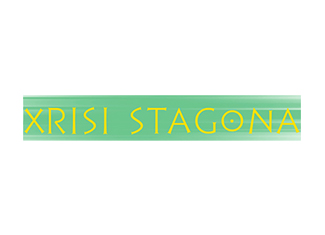 Fortunately, changes in this sector have occurred by leaps and bounds over the last years, and what was once sold wholesale in large tin cans for a fraction of the price it could fetch in supermarkets, domestically and abroad, is now being exported in elegant bottles and jars, not only more consumer-friendly but also more pleasing to the eye, still without being unjustifiably overpriced.

Part of this effort to overcome past mistakes in promoting and selling Greek products is companies, like “Xrisi Stagona”, “gold droplet” in Greek, an agricultural and packaging business, based in Athens, which produces fine table olives, olive paste and olive oil. Apart from seizing a significant domestic market share, the company’s exports reach all the way to Brazil. 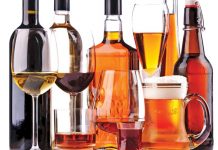 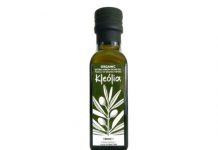 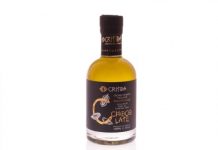 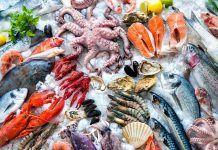 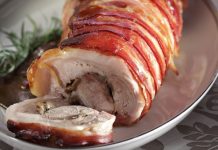 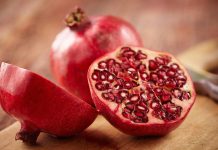 Ode – Superfoods from the foothills of Mount Olympus